Pulmonary arterial hypertension (PAH) is a disease of the pulmonary arterial vasculature and its remodeling, in which patient mortality is significantly associated with impaired right-ventricular (RV) function. The prognosis of patients with PAH is very poor with five-year survival <50%, and there are no available therapies to prevent right heart failure in PAH. PAH is two- to four-times more prevalent in women and pregnancy is a risk factor.

Using a sugen-hypoxia (SuHx) rat model, we investigated the systolic and diastolic chamber function during the progression of PAH. To distinguish the relative contributions of RV geometric remodeling from myocardial material remodeling to changes in RV function, a biomechanics model was fitted to measured RV pressure-volume relations and morphology. After an initial decrease in RV ejection fraction (66±10% to 44±6%, p<0.01), systolic function stabilized (subsequent 2% change in EF through the end of the study, p>0.05), despite progressive increases to RV end-systolic pressure. The model attributed these changes to RV myocardial hypertrophic wall-thickening, with only minor increases in myocyte force generating capacity at week 5. After RV systolic function stabilized, end-diastolic pressure increased significantly (p<0.05), with maintained RV diastolic volumes. Unlike end systole, RV end-diastolic volume was maintained due to stiffening of myocardium resting properties. These passive stiffness findings agree with previously identified increases in diastolic chamber and myocardial stiffening in both PAH animals and patients occurring before the onset of severe systolic dysfunction2,3. While significant myocardial passive stiffness was found in this study, there was no evidence of changes in total collagen content (p>0.05) or collagen type I to III ratio (p>0.05). This points towards possible collagen matrix remodeling such as collagen fiber structure, tortuosity, or cross-linking, or changes in titin isoforms or phosphorylation. This progressive increase in RV myocardial passive stiffness that occurs after RV hypertrophy has stabilized systolic function may be a compensatory mechanism to delay or prevent RV dilation but may also eventually contribute to diastolic dysfunction.

Dr. Daniela Valdez-Jasso is an Assistant Professor of Bioengineering at the University of California San Diego. She received her bachelor’s and master’s degrees in Applied Mathematics in 2005 and 2008, and her doctorate in Biomathematics in 2010 all at North Carolina State University. Her graduate thesis was recognized for its excellence with a Lucas Research Award. During her postdoctoral training at the University of Pittsburgh School of Medicine, she was an American Heart Association postdoctoral fellow, a member of the Vascular Medicine Institute, and the McGowan Institute for Regenerative Medicine.

In 2013, she was appointed as an Assistant Professor of Bioengineering at the University of Illinois at Chicago, where she established her research laboratory in biomechanics, mechanobiology and multi-scale mathematical modeling of the heart and lung in the aggressive disease of pulmonary arterial hypertension. In 2017, she was recruited to the Bioengineering Department at the University of California San Diego. Her work has been funded by the American Heart Association, a National Science Foundation CAREER award, the National Heart, Lung, and Blood Institute, and the Wu Tsai Foundation.

She has been an active mentor for minority students and an advocate for diversity and inclusion at her campuses and for national professional societies. In 2020 she was the campus-wide recipient of the Faculty Inclusion Excellence Award at UC San Diego. At the national level, she is the Chair of the Diversity and Inclusion Committee of the American Society of Mechanical Engineering Bioengineering Division, and a member of the Bioethics Subcommittee and Strategic Outcomes Subcommittee of the American Heart Association. 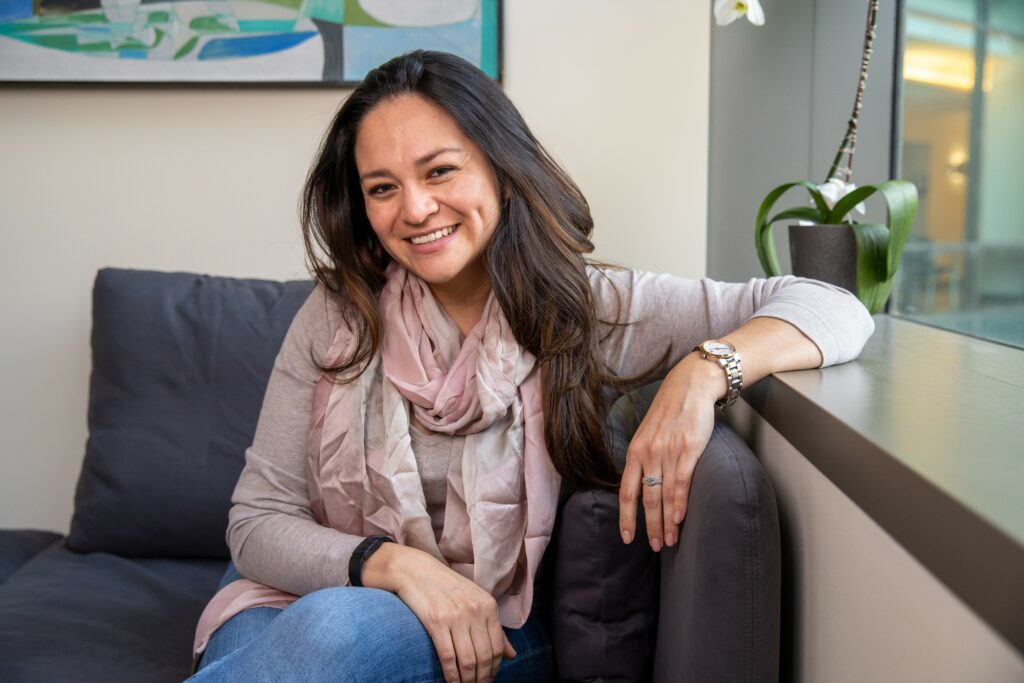 Lecture : Microstructure-informed in silico modeling of the human brain

Brain tissue is not only one of the most important but also the arguably most complex and compliant tissue in the human body. While long underestimated, increasing evidence confirms that mechanics plays a critical role in modulating brain function and dysfunction. Computational models based on nonlinear continuum mechanics can help understand the basic processes in the brain, e.g., during development, injury, and disease, and facilitate early diagnosis and treatment of neurological disorders.

By closely integrating biomechanical experiments on human brain tissue, microstructural analyses, continuum mechanics modeling, and finite element simulations, we develop computational models that capture both biological processes on the cellular scale and macroscopic loading and pathologies. We introduce the cell density as an additional field controlling the local tissue stiffness and brain growth during development. We demonstrate that our models are capable of capturing the evolution of cell density and cortical folding in the developing brain as well as regional variations in tissue properties in the adult brain.  In the future, those models can provide deeper insights into the behavior of the human brain under physiological and pathological conditions, and simulate progression of injury and disease.

Silvia Budday, currently an Assistant Professor at the Institute of Applied Mechanics, Friedrich-Alexander-University Erlangen-Nürnberg (FAU), Germany, studied Mechanical Engineering at the Karlsruhe Institute of Technology (KIT) with a one-year stay at Purdue University, Indiana, USA, and graduated with the best Master’s degree of a female student in 2013. For her PhD on “The Role of Mechanics during Brain Development” at FAU with research stays at Stanford University, USA, and Graz University of Technology, Austria, she was awarded the GACM Best PhD Award, the ECCOMAS Best PhD Award, and the Bertha Benz-Prize from the Daimler und Benz Stiftung as a woman visionary pioneer in engineering. Since 2019, she has been funded through an Emmy Noether-Grant by the German Research Foundation (DFG). In 2021, she was awarded the Heinz Maier-Leibnitz-Prize by the DFG and BMBF and the Richard-von-Mises-Prize by the International Association of Applied Mathematics and Mechanics (GAMM) for her works on experimental and computational soft tissue biomechanics, with special emphasis on brain mechanics and the relationship between brain structure and function. 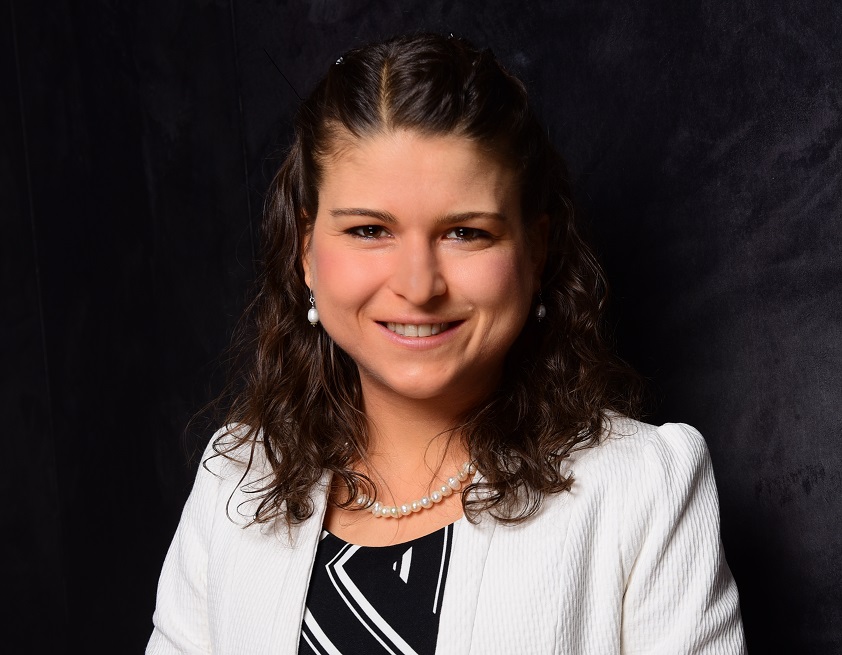