Dr. Celebi has actively pursued research in image processing/analysis and data mining with an emphasis on medical image analysis, color image processing, and partitional clustering. He has worked on several projects funded by the US National Science Foundation and National Institutes of Health and published over 150 articles in reputable journals and conference proceedings. To this date, his work has received more than 7,500 citations. 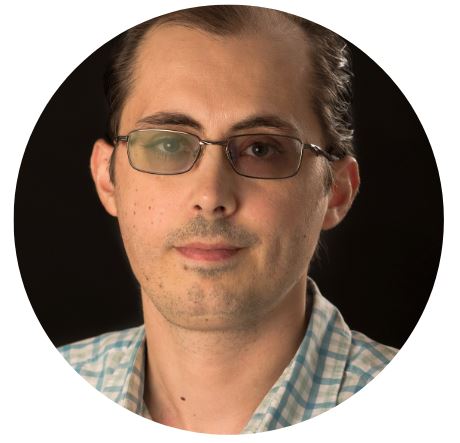 Lecture : The role of Data Visualization in the Design of Explainable Deep Neural Networks
Biography

Alexandre Xavier Falcao (lids.ic.unicamp.br)  is a full professor at the Institute of Computing (IC), University of Campinas (Unicamp), where he has worked since 1998.

He attended the Federal University of Pernambuco from 1984-1988, where he got a B.Sc. in Electrical Engineering. He then attended Unicamp, where he got an M.Sc. (1993), and a Ph.D. (1996), in Electrical Engineering, by working on volumetric data visualization and medical image segmentation. During his Ph.D., he worked with the Medical Image Processing Group at the University of Pennsylvania from 1994-1996. In 1997, he developed video quality assessment methods for Globo TV. In 2011-2012, he spent a one-year sabbatical at the Robert W. Holley Center for Agriculture and Health (USDA, Cornell University), working on image analysis applied to plant biology.

He served as Associate Director of IC-Unicamp (2006-2007), Coordinator of its Post-Graduation Program (2009-2011), and Senior Area Editor of IEEE Signal Processing Letters (2016-2020). He is currently a research fellow at the top level for the Brazilian National Council for Scientific and Technological Development (CNPq), President of the Special Commission of Computer Graphics and Image Processing (CEGRAPI) for the Brazilian Computer Society (SBC), and Area Coordinator of Computer Science for the Sao Paulo Research Foundation (FAPESP).

Among several awards, it is worth mentioning two Unicamp inventor awards at the category “License Technology” (2011 e 2012), three awards of academic excellence (2006, 2011, 2016) from IC-Unicamp, one award of academic recognition “Zeferino Vaz” from Unicamp (2014), and the best paper award in the year of 2012 from the journal Pattern Recognition (received at Stockholm, Sweden, during the conference ICPR 2014).

His research work aims at computational models to learn and interpret the semantic content of images in the domain of several applications. The areas of interest include image and video processing, data visualization, medical image analysis, remote sensing, graph algorithms, image annotation, organization, and retrieval, and (interactive) machine learning and pattern recognition (https://scholar.google.com/citations?user=HTFEUaUAAAAJ&hl=en).

Lecture : Dealing with Correlated Variables in Regression and Classification
Biography

Mário Figueiredo received his PhD (1994) in Electrical and  Computer  Engineering from Instituto Superior Técnico, University of Lisbon, where he is a professor, having recently become IST Distinguished Professor. He is a senior researcher and group leader at Instituto de Telecomunicações. His research areas include machine learning, image processing, and optimization. He received several honors and awards, namely: Fellow of the Institute of  Electrical and Electronics Engineers (IEEE), Fellow of the International Association for Pattern Recognition (IAPR), IEEE Signal Processing Society Best Paper Award, W. R. G. Baker Award (IEEE), Pierre Devijver Award (IAPR), Technical Achievement Award of the European Association for Signal Processing, member of the Portuguese Academy of Engineering, member of the Lisbon Academy of Science.

From 2014 to 2018 he was included in the annual list “Highly Cited Researchers”. 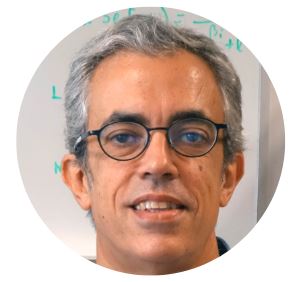 Prof Alejandro (Alex) Frangi obtained his undergraduate degree in Telecommunications Engineering from the Technical University of Catalonia (Barcelona) in 1996 and pursue his PhD in Medicine at the Image Sciences Institute of the University Medical Centre Utrecht University on model-based cardiovascular image analysis. Prof Frangi is Diamond Jubilee Chair in Computational Medicine at the University of Leeds, Leeds, UK, with join appointments at the School of Computing and the School of Medicine.

He leads the Centre for Computational Imaging and Simulation Technologies in Biomedicine. He is also a Royal Academy of Engineering Chair in Emerging Technologies, Visiting Professor at KU Leuven, Belgium, and was awarded an Presidential International Fellowship Award by the Chinese Academy of Sciences.

Prof Frangi has main research interests lay at the crossroad of medical image analysis and modelling with emphasis on machine learning (phenomenological models) and computational physiology (mechanistic models). He has particular interest in statistical methods applied to population imaging phenomics and in silico clinical trials. His highly interdisciplinary work has been translated to the areas of cardiovascular, musculoskeletal and neuro sciences. 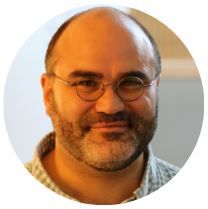 The Hebrew University of Jerusalem, Israel

Leo Joskowicz is a Professor at the School of Computer Science and Engineering at the Hebrew University of Jerusalem, Israel. He is the founder and director of the Computer-Aided Surgery and Medical Image Processing Laboratory (CASMIP Lab). Prof. Joskowicz is the President of the Medical Image Processing and Computer Aided Intervention Society (MICCAI) and  a Fellow of the IEEE, ASME, and MICCAI (Societies.  He is and was the Secretary General of the International Society of Computer Aided Orthopaedic Surgery (CAOS) and the International Society for Computer Assisted Surgery (ISCAS). He is the recipient of the 2010 CAOS Society Maurice E. Muller Award for Excellence in Computer Assisted Surgery and the 2007 Kaye Innovation Award.  He has published over 250 technical works including conference and journal papers, book chapters, and editorials and holds 12 patents. He is on the Editorial Boards of six journals, including Medical Image Analysis, Int. J. of Computer Aided Surgery, Computer Aided Surgery, and Nature Scientific Reports and has served on numerous related program committees. 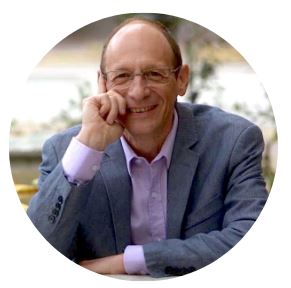 University of Groningen, The Netherlands

Nicolai Petkov is professor of computer science with a chair in Intelligent Systems and Parallel Computing at the University of Groningen since 1991. He received his doctoral degree at the Dresden University of Technology in Germany. After graduation he worked at several universities and in 1991 he was appointed professor of Computer Science at the University of Groningen. He was the PhD thesis director of 34 scientists till now. He was scientific director of the Institute for Mathematics and Computer Science (now Bernoulli Institute).

His research interests are in the field of development of pattern recognition and machine learning algorithms that he applies to various types of big data: image, video, audio, text, genetic, phenotype, medical, sensor, financial, web, etc. He develops methods for the generation of intelligent programs that are automatically configured using training examples of events and patterns of interest. 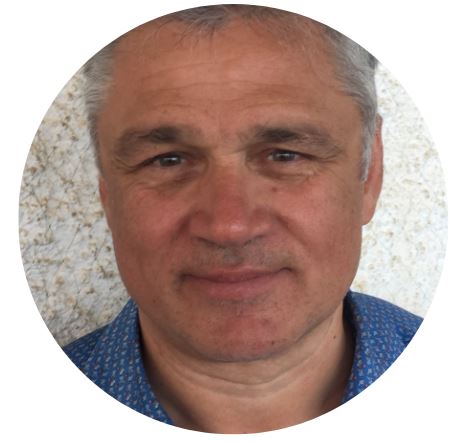